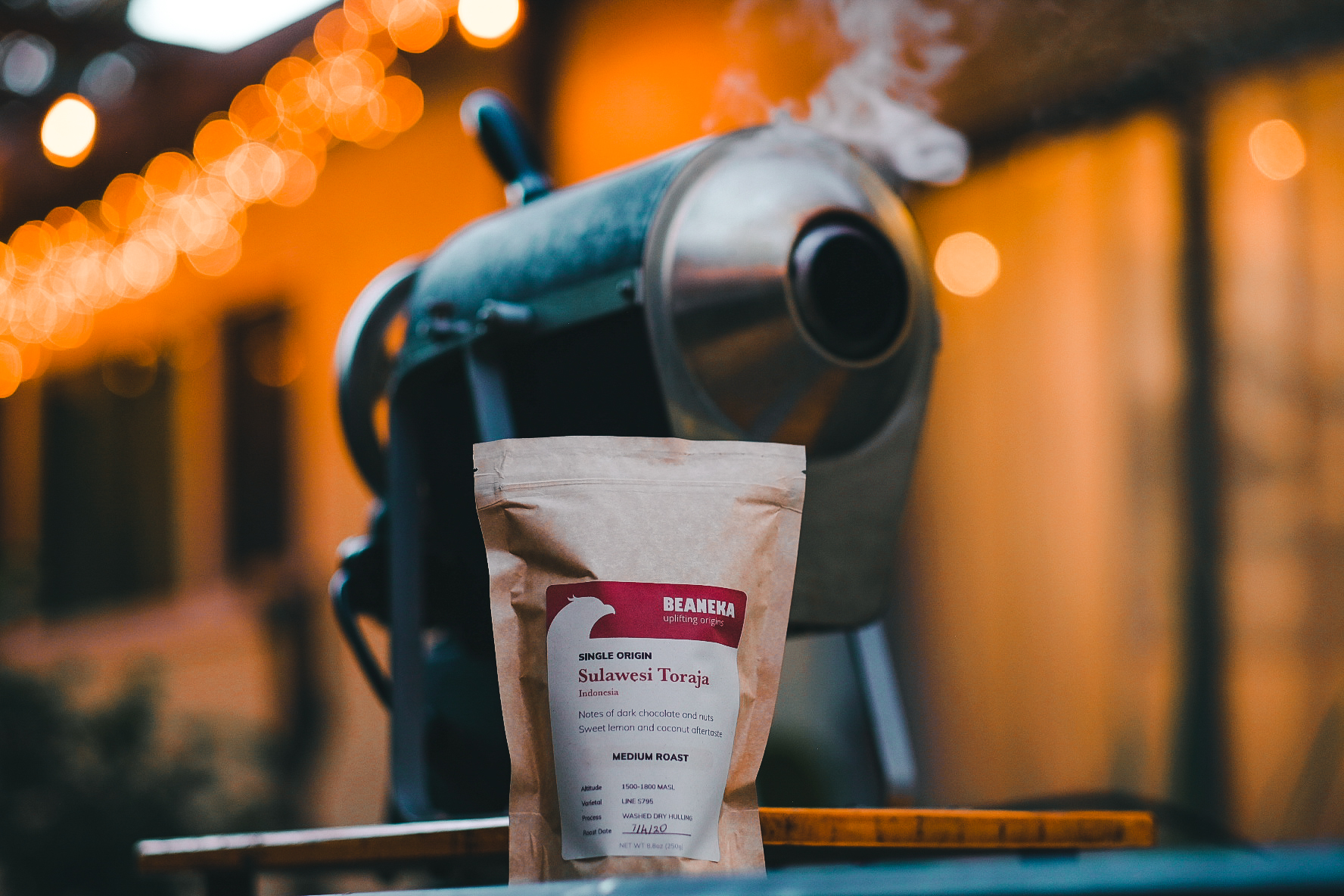 The Land of Culture Coffee

We first visited Rantepao where we were introduced to the traditional Torajan funeral ceremony.  Funeral ceremonies are elaborate and are sometimes planned up to a year in advance.  This is partly due to the high cost of the ceremony and reflects Torajan’s strong bond to their religion and their remarkable commitment to maintain these cultural traditions.

Next, we travelled to Batu Tomanga to survey the Torajan coffee culture.  We were greeted by Pong Owen, the village chief and the chief of the Forestry Village Association. Originally, Batu Tomanga was a modern coffee pulper and huller and was subsidized by the government.  This coffee region thrived along with others in Toraja such as Sapan, Mamasa and Sesean.  Sadly, the government subsidies were cut and equipment fell into disrepair.  Pong Owen, who also ran the local coffee co-op, had to endure the downfall of Batu Tomanga’s coffee industry. Pong Owen is now working with his sister Ibu Dasuki to resurrect the business.  Ibu Dasuki, along with other villagers, harvests coffee from her backyard and sells it through the co-op in Rantepao.  To help them improve their processing quality and quality control, we taught them modern coffee processing and evaluation techniques.  Once their processing capabilities are fully developed, we hope to one day purchase beans directly from Pong Owen.

In the meantime, we are purchasing processed Torajan beans from the co-op in Rantepao.  These beans are sourced from local farmers throughout Toraja.  By purchasing these beans, Beaneka customers can not only experience the wonderful coffee flavors of this region, but also support farmers and promote the Torajan coffee culture.